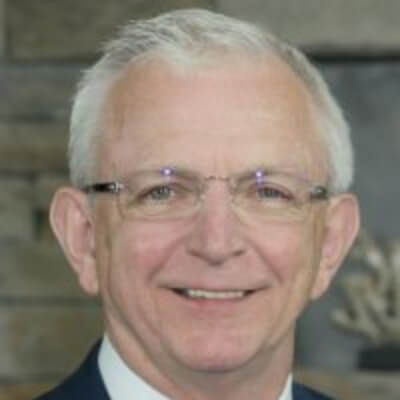 For 16 years, Dr. Manuel served as the Senior Vision Consultant to NASA’s Johnson Space Center Flight Medicine Clinic for all astronauts and space related vision matters. In this capacity, he coordinated vision care for the astronaut corps as well as all eye related activities prior to, during, and following over 100 space flights, and has examined the eyes of every man that has walked on the moon during his tenure at NASA. He provided the original research in 1989 for NASA establishing the safety and efficacy of contact lens use in the microgravity environment of space flight; and subsequent to this yearlong study, established the Vision Services branch for NASA. He has served as co-investigator, collaborator, and advisor on several multi-institutional NASA research projects evaluating the effects of microgravity in space flight on cataract formation, alterations in retinal and cerebral vascular blood flow, as well as laser refractive surgery. He is an international speaker on the subject of ocular effects of space flight and has contributed to numerous publications, including the ophthalmic chapter in Principles of Clinical Medicine for Space Flight, a highly regarded space medicine reference text.

He is the founding member of a multi-disciplinary private practice that has served the Clear Lake Bay Area for over 40 years as well as providing an intern training site for the University of Houston College of Optometry and serves as an affiliate clinic for Baylor College of Medicine Dept of Ophthalmology. He has recently retired in the rank of Colonel following 30 years of service to the United States Air Force, United States Air Force Reserve and the Air National Guard. Amongst his many assignments he served as one of optometry’s first Medical Group Commanders and as Special Assistant to the Surgeon General of the United States Air Force advising on matters of policy, operations, and utilization of the Air National Guard worldwide.

Dr. Manuel is the proud father to three boys and loving grandfather of four. He enjoys running, hiking, and boating in the bay with his wife. He has a penchant for the outdoors and most things that come without warning labels, whether driving around town with the top down or venturing to the basecamp of Mount Everest. He has competed in several triathlons in the area and would rather exercise than sleep. Dr. Manuel has cared for his patients in the Houston Bay Area for many years, and continues to grow in his passion for optometry and patient care.